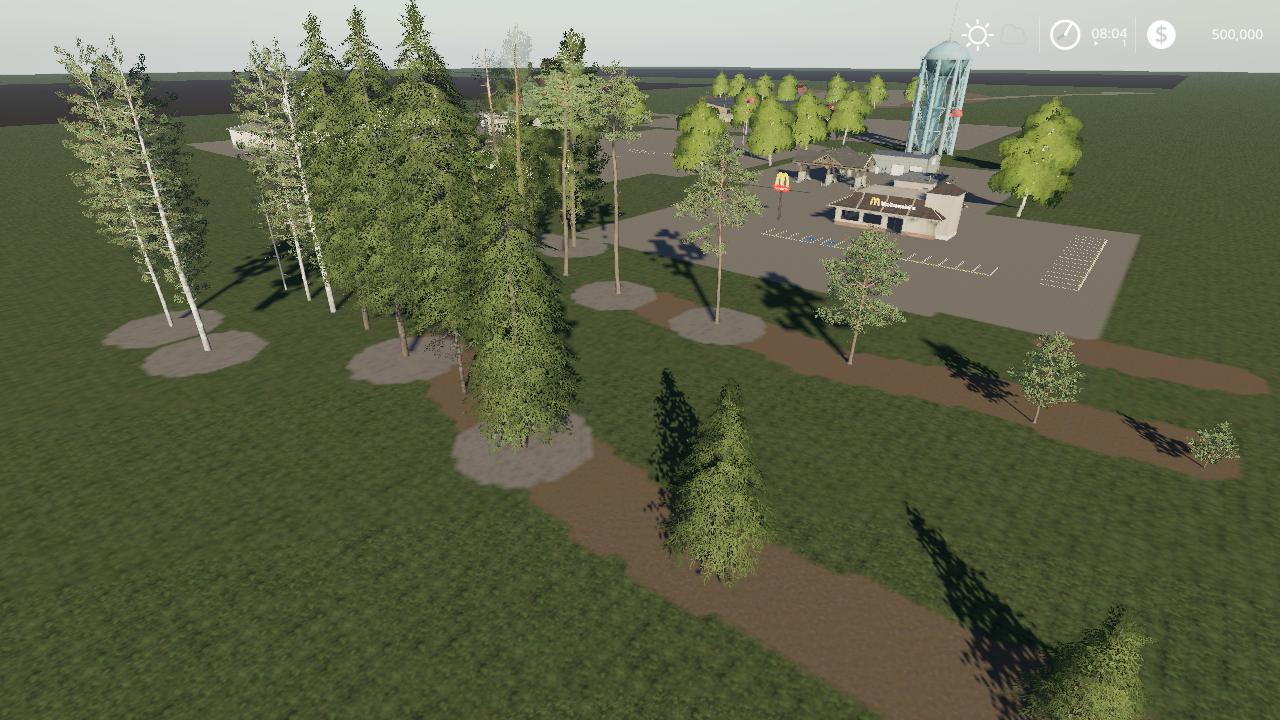 This is the map I use for testing and a place where I store some map objects. The base map is from Cazz that he released publicly a while ago and it has one sell point and the shop built into it plus multiple fruits. The objects on the map are all stuff I have collected over time with permission and also some of Giants stuff as well. I have also included my BIG trees and lightweight trees. The trees that are on the pavement are the lighter weight ones, they handle much better than there counterparts. When exporting them to your map if you run into a tree with the same name as another one just simply add a letter to the end to avoid duplicates. for example—pine_4 would become pine_4a. This is only a test map with some objects you can use and nothing more.