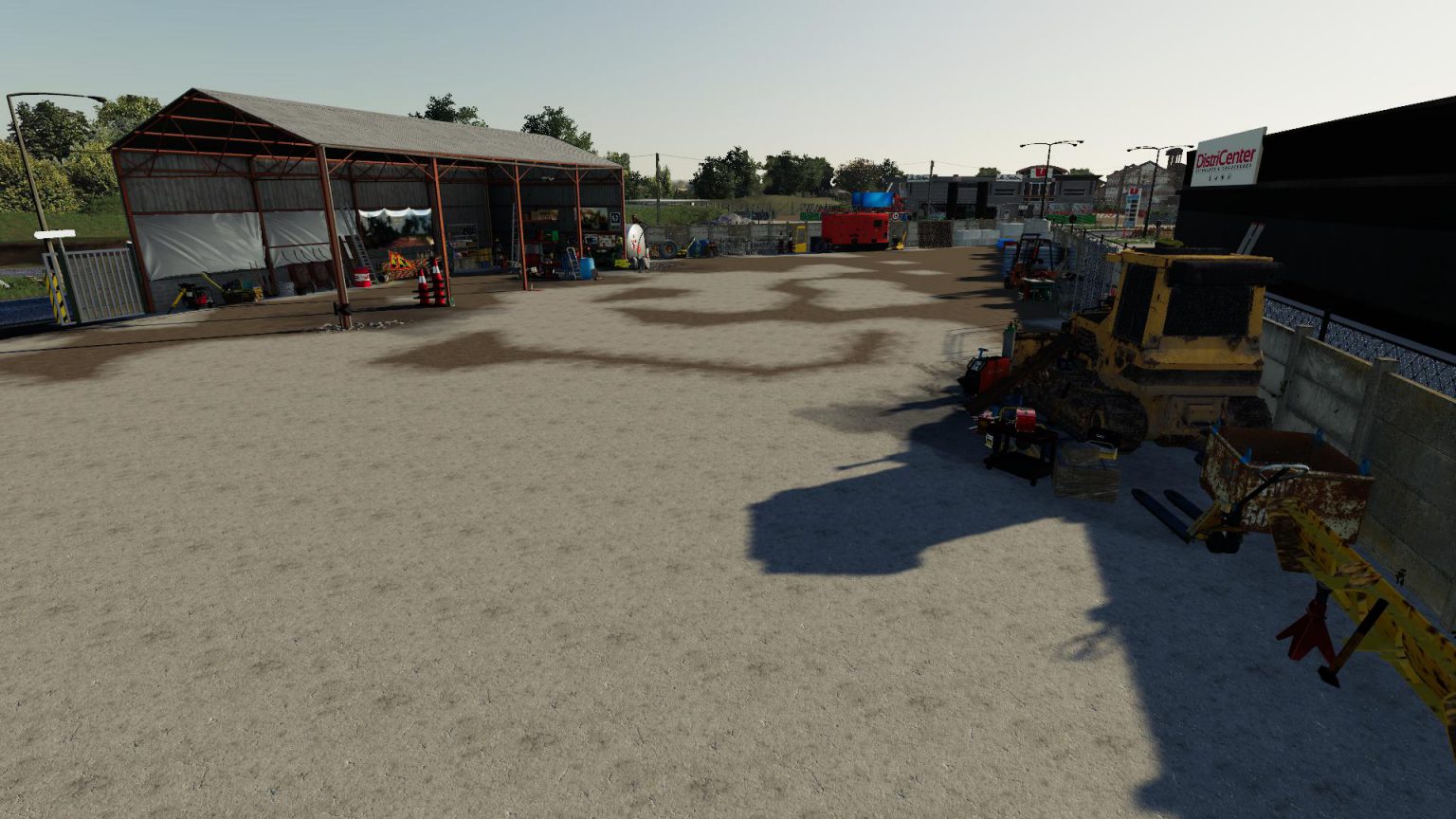 I post my version “Rohan Beta” following an unscrupulous leak!
This leaked version is dated and does not have the latest updated and optimized version!

Which means that you will have big concerns about stability in the game! Because this version is shared for you, I hope to offer you version 2 of the improved Rohan Beta project which dates from a few months ago (year 2020) and which is much more fluid and adapted to the game